Free Delivery On All Orders Over £75

The Secret Garden. In 2012, co-founder Hamish Martin and his wife Liberty bought a derelict 7.5 acre plot of land on the outskirts of Edinburgh. There they laid the roots of The Secret Herb Garden.

The dream was to create a green space, allowing people to wander freely. Also, to enjoy the subtle magic that nature offers. The Secret Herb Garden has over 600 naturally grown and tended varieties of herbs.

As a Herbologist, Hamish spent his time experimenting with the botanicals he so lovingly nurtured. Subsequently, discovering something mesmerising; the true magic of nature.

With this knowledge and his past in the drinks industry, Hamish created a range of 100% natural gins using the botanicals he had grown in his own sacred space.

It was never Hamish and Liberty’s intention to create these gins. However, they realised the intense flavour of their Lemon Verbena and the beautiful colour of their roses. Consequently, they were unable to keep this secret to themselves.

In 2017, they released their range of Secret Garden Gins and continue to create even more natural products using the botanicals grown in their very own Secret Herb Garden. 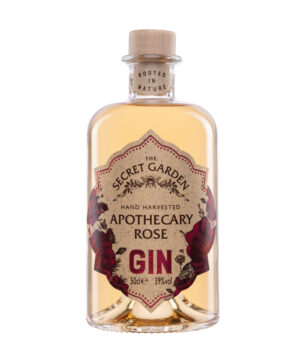 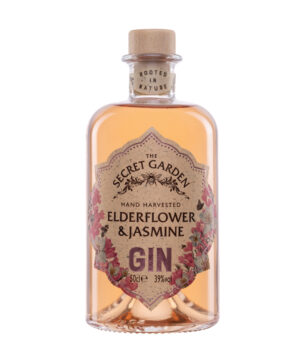 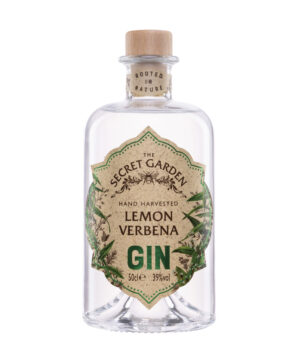 All at competitive pricing

Only the best service

At The Gin Stall we are proud to bring you some of the best gin infusions, bottles and flavours from around the world. The Gin Stall is a traditional British company, we love gin so much that each of our exciting gin brands are hand-picked by us, giving you a huge variety of new and exciting gins to try from our gin store, including well known popular gin drinks too.